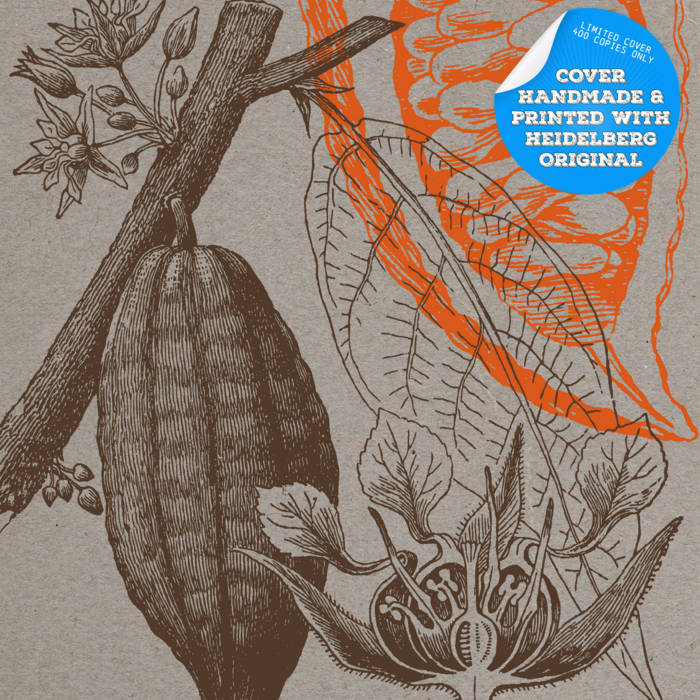 We are pleased to announce the launch of another edition of our record collection Bugiganga Tropical. This record collection with special cover designs is based on Tropical Diaspora® Records principles creating a narrative about the people that crossed the Atlantic from Africa to the Americas and gave rise to different cultural expressions that reflect both the horror and hope of that experience. In creating such a narrative we are however aware that the tools we use to communicate our idea and mission are shaped by the historical narrative of the imperialist powers; the hegemonic role that, for example, language play: French, English and Portuguese in Africa; Spanish, Portuguese and English in the Americas.

He is one of Central America’s most exciting new talents. His music explores themes of Mayan spirituality, social justice and folk wisdom, punctuated by an explosive sound combining reggae, cumbia, hip hop, and Mayan traditional music. His live show is a powerful experience that has captivated audiences all throughout the Americas and Europe.

Doctor Nativo first made his name in Guatemalan hip hop scene, working with the highly acclaimed group Bacteria Soundsystem Crew. After years of combining reggae and hip hop, he had an epiphany when he began to explore his indigenous roots under the guidance of the elder Tata Pedro. In pursuing this path, he was moved to form the first Mayan rap group, Balam Ajpu, who are known throughout Mayan communities for rapping in T’zutuhil, celebrating the traditional cosmology, and sharing the culture with a wider audience.

Tropical Diaspora® Records is the Vehicle for Emancipation of cliches, languages, business models… in short, the colonial mentality. We use vinyl records as tool and instrument for empowering artists and communities to determine their history and destiny. This is what Tropical Diaspora Records is and always will be. ... more

Bandcamp Daily  your guide to the world of Bandcamp

Featured sounds from Fly Lo and Ahmed Idris, plus Mother Nature hops on to drop off new project